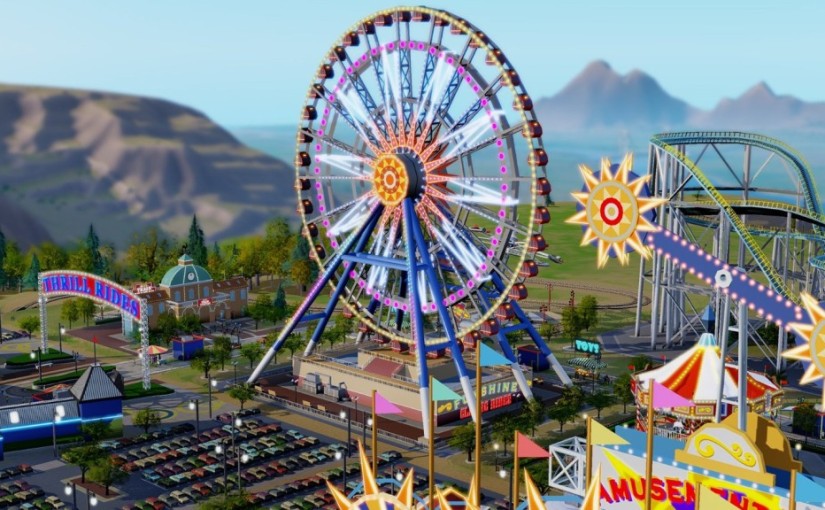 This time, we would like to introduce business model in Japan.

Have you ever been to a theme park in Japan? There are two big theme parks, “Tokyo Disney Resort” and “Universal Studio Japan”. The former one is widely known in the world, so especially, we would focus on it.

Before going into the main issue, guess how it achieved success.

A  key to the success is the sale of items followed by sale of tickets. It is pretty famous that Walt Disney which runs Disney Resort acquired some company such as Pixar. And it brought increase sales of volume. In addition to it, they have produced their original goods for Japanese and done hearing investigation every day.

On the other hand, Universal Studio Japan plotted strategies to face the competitor. And the sales is increasing every year.

Next time is the strategies of Universal Studio Japan. 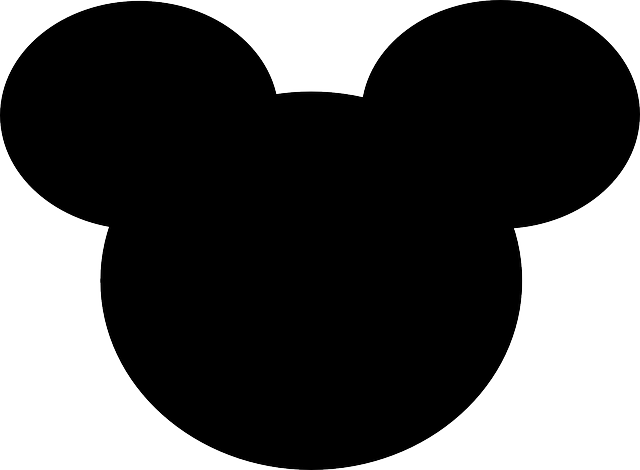