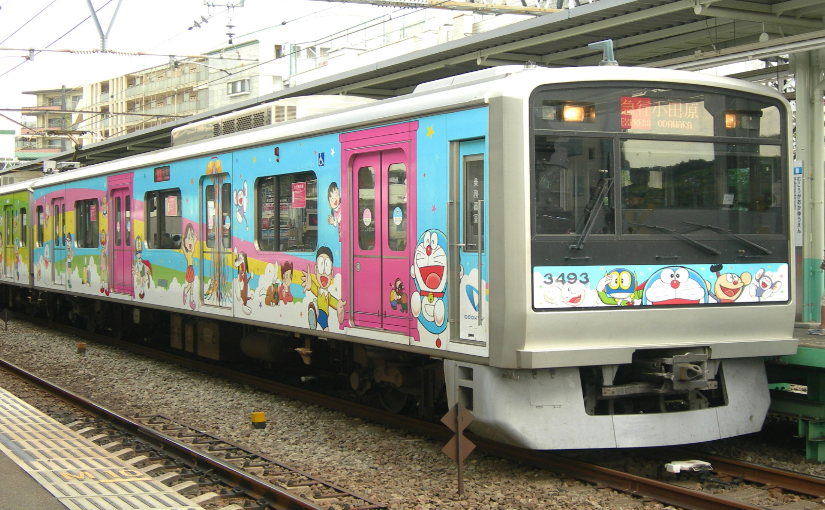 In Japan, there are a lot of cartoon and animation. They are for young children up until a few years ago. However, it is rising in popularity among adult.

“ONE PIECE”. The synopsis is that main character, “LUFFY” set off on his journey to be a pirate king with his party.

Why it is very popular among adult?

One reason is that LUFFY is pure though he is not child. As we get older, we need to follow someone’s order even if it is not correct. However, he just does what he wants. It seems to be easy, but it is not. And his party was attracted by his character. Almost all of adult has such contradiction in their mind.

That is why the cartoon might be popular among adult. 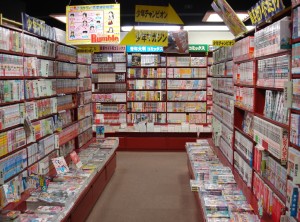