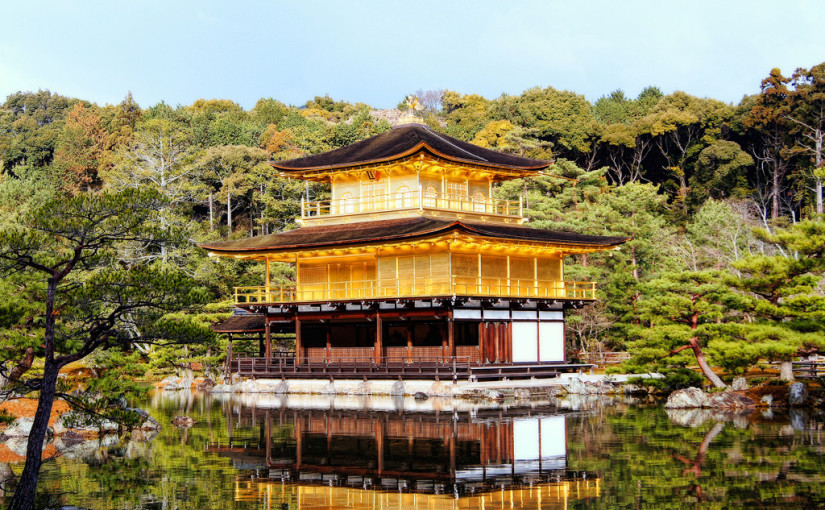 We introduced the most popular place, Fushimi Inari in the last article.

The second most popular place is “Kinkakuji”. However, its legal name is “Rokuonji”.

The fact that is was built by “Yoshimitsu Ashikaga”, it has roots in “Saionji”, which was built by Fujiwara family in Kamakura era. After they lost the power to run Japan, Yoshimitsu got it and constructed a huge house called “Kitayama-den”.

The building is so amazing that it gets much attention. However,  a pond(Kyoukochi) surround Kinkakuji has also historical value. For example, there are some stones in a pond. They are the thing daimyo dedicated to wind themselves into Yoshimitsu. 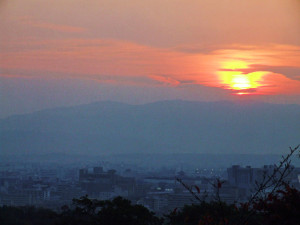 One thought on “Kyoto: sightseeing area 2”