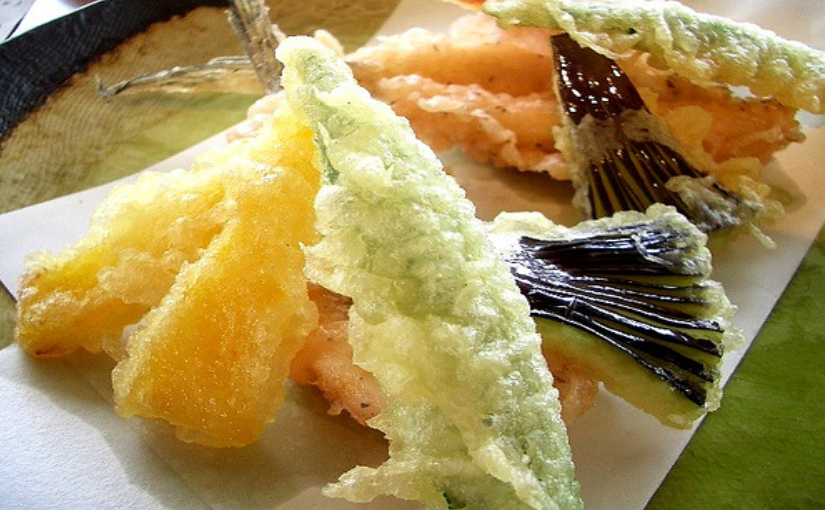 When you visit Japan, we strongly recommend you to eat one food.

It is called “tempra” in Japan.

Tempra is often served at our table. And we could get easily at supermarket.

It is said that tempura was brought on Heian era. And main ingredient is fish and vegetables. However, a variety of ingredient is used, nowadays.

One example is ice cream. It does not melt because it is covered with ingredient which has much air such as sponge cake. Also, apple and steamed bread is also used as ingredient.

By the way, do you know an interesting episode about tempura?

It is said that Ieyasu Tokugawa died because he ate tempura. At that time, it is very rare for samurai to eat fried food. And tempura was regarded as food for common people. This episode shows how delicious tempura is. 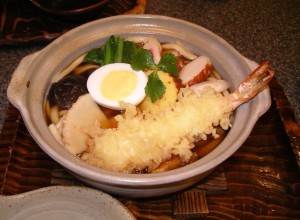