The picture above is Tokyo station. A lot of people use for commuting. However, not so many people know its history.

At that time, there was 4 station building. Also, the name of the station was “Chuou-Teisyajyo”. Tokyo station was destroyed during the world war because of air raid. However, it was reconstructed and became 3 story from 2 story building. There are many souvenir shop in the station. 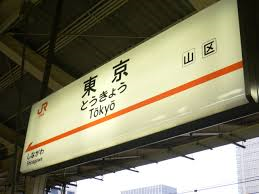