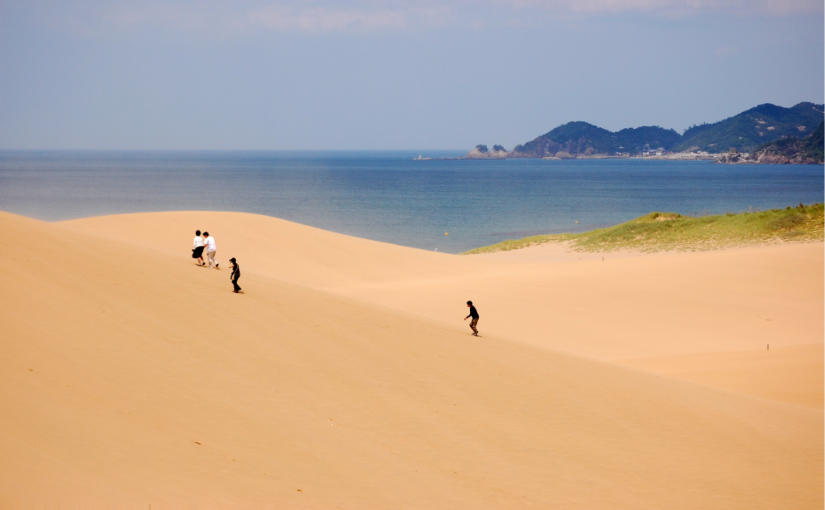 We would introduce “Tottori dune” which is located in Tottori prefecture.

It is the biggest dune for sightseeing in Japan. And it faces on Sea of Japan.

Tottori dune is the second largest dude in Japan, next to Sarugamori dune in Aomori prefecture.

And it was designated as national monument on 1955. You could take camel and be taken picture, there.

In Tottori dune, a lot of event are held every year. One example is illumination. It is held from November to January.

Also, some monument made by sand is exhibited regularly.

Moreover, the dune is used for sports, hanggliding and paragliding. 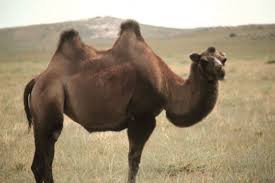